After creating a hand made blade plate, the surgeons treated Haamid T. with open reduction and internal fixation. They used a 3.5 mm limited contact dynamic compression plate (LC-DCP) that was sized and bent to fit.

Due to the possibility that Haamid T. might not return to the hospital for hardware removal, the surgeons stopped short of the physis. They also used tension band augmentation of the trochanteric apophysis. 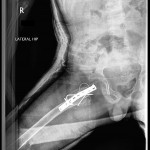 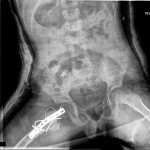 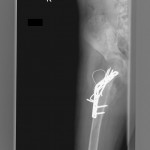 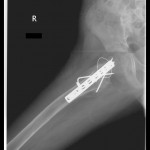 The Department of State has issued this Worldwide Caution Travel Alert to update information on the continuing threat of terrorist actions and violence against U.S. citizens and interests throughout the world. 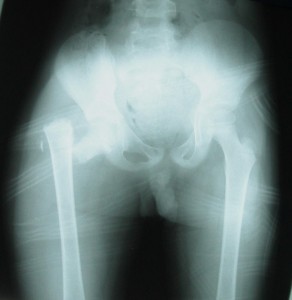