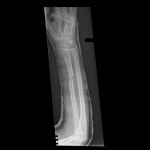 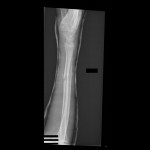 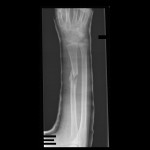 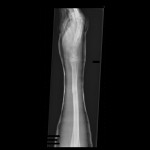 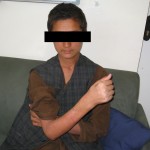 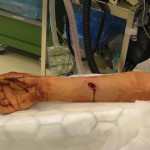 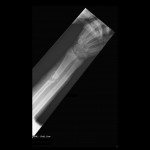 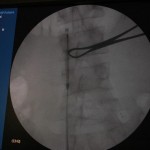 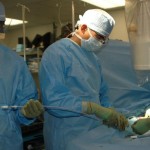 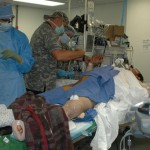 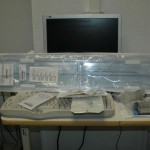 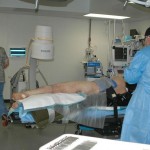 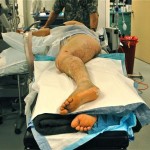 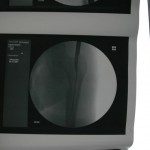 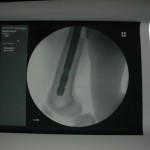 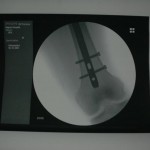 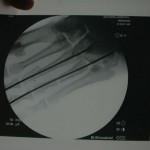 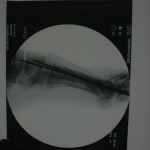 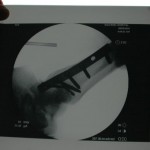 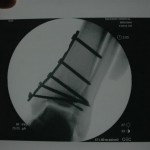 For more information on Orthopaedics in Motion please visit The Disaster Preparedness Toolbox on Wheeless Online. 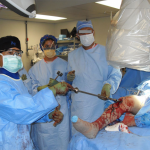 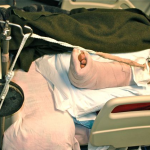 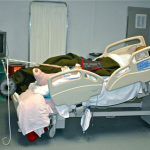 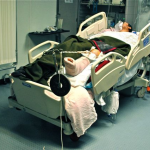 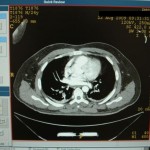 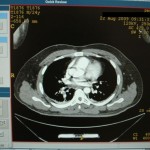 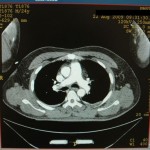 As a civilian orthopaedic surgeon you may never need to manage more than one level-one trauma situation at a time or never have to face a natural or man-made disaster. If, however, these situations do occur, will you know how to most efficiently and effectively save lives with the limited resources at hand?

When working in an austere environment, each day presents new challenges for the civilian orthopaedic surgeon. You must be prepared to face a range of injuries with limited resources. It is your prior disaster preparedness education and training that will keep you cool and calm under pressure.

With the educational support of Stryker and the combined experience and knowledge of the Society of Military Orthopaedic Surgeons (SOMOS) membership, our goal is to provide an interactive forum featuring medical case studies from trauma situations in austere environments around the globe.

Have you ever borrowed a free weight from the gym for traction? Then keep an eye out for our first case study. A 45 yr old male presented with a bilateral closed femur fracture and a left pilon fracture due to an IED. He was treated at a Level 2 field hospital in Southeastern Afghanistan.

Readers are highly encouraged to engage and become a part of the learning process by posting questions, making suggestions or sharing your own austere environment story on Case of the Month.

Disaster-Rx is part of the Disaster Preparedness Toolbox. Your one-stop resource for disaster and trauma preparedness.

The opinions expressed are those of the Editor and contributors and not those of Stryker.